What Made Harry Potter A Great Story

Magic isn’t what made us fall in love with the world of Harry Potter.

When you think about the books and films, there are several elements to the Harry Potter stories:

Of course, all of these elements come together to form a great story and an amazing world. But there’s a marked difference between the original Harry Potter books and the prelude books that came out later (Fantastic Beasts, etc). Fantastic Beasts still included marvelous creatures and powerful magic. But it was missing two things: friendships and Hogwarts. And those two things are what made us love the original Harry Potter books, not necessarily the magic.

Friendships: we all crave great friends. And Rowlings’ focus on the trilogy of Harry, Ron, and Hermione was one of the things that I really enjoy. I like spending time with Ron and Hermione. Her intelligence and compassion, his loyalty and humor. The other Hogwarts students, and Hagrid, are fun to spend time with. Despite adversity, they stand by Harry and always make it through together.

Hogwarts (and Dumbledor): Hogwarts is a magical place, but it’s also a great alternative to Harry’s home life: the Dursley’s. Hogwarts is safe. Despite the frightening world around them, Hogwarts is a refuge. And Dumbledor and the other teachers are part of that. 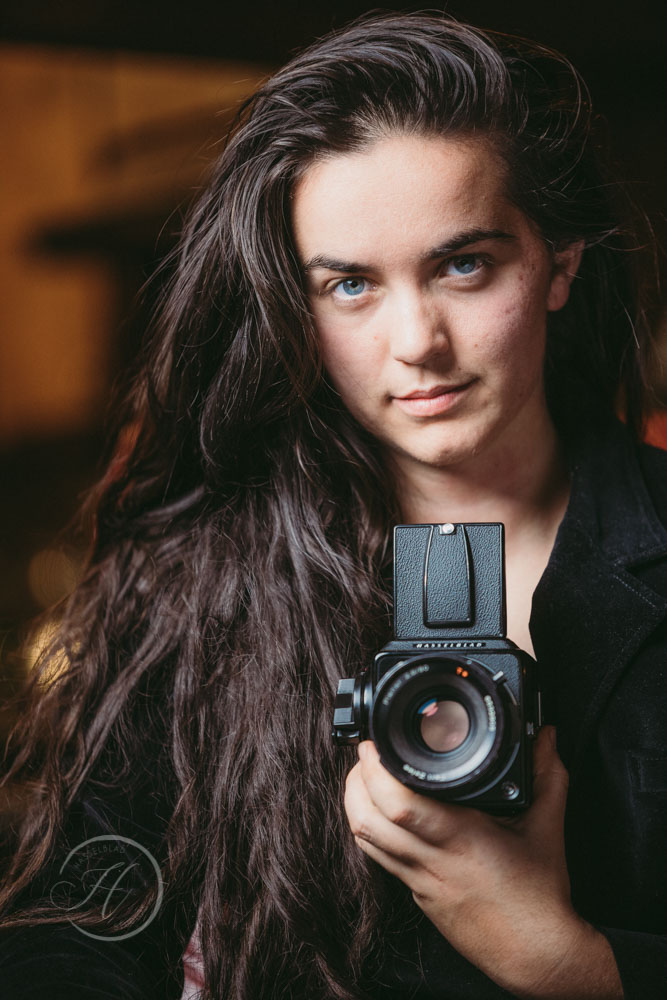 We don’t want audiences to sit back and watch. We want them to lean forward. We want our work to add to their lives.

What Made Harry Potter A Great Story
January 3, 2023
Putting in a Lighting Grid
January 28, 2022
Creating a Homemade LightBridge CRLS
January 28, 2022
We use cookies on our website to give you the most relevant experience by remembering your preferences and repeat visits. By clicking “Accept All”, you consent to the use of ALL the cookies. However, you may visit "Cookie Settings" to provide a controlled consent.
Cookie SettingsAccept All
Manage consent

This website uses cookies to improve your experience while you navigate through the website. Out of these, the cookies that are categorized as necessary are stored on your browser as they are essential for the working of basic functionalities of the website. We also use third-party cookies that help us analyze and understand how you use this website. These cookies will be stored in your browser only with your consent. You also have the option to opt-out of these cookies. But opting out of some of these cookies may affect your browsing experience.
Necessary Always Enabled
Necessary cookies are absolutely essential for the website to function properly. This category only includes cookies that ensures basic functionalities and security features of the website. These cookies do not store any personal information.
Non-necessary
Any cookies that may not be particularly necessary for the website to function and is used specifically to collect user personal data via analytics, ads, other embedded contents are termed as non-necessary cookies. It is mandatory to procure user consent prior to running these cookies on your website.
SAVE & ACCEPT